Miloš was founded in 1994 in the Czech Republic and soon after established subsidiaries in Great Britain, Germany, the USA, and China. In 2012, the company was acquired by Area Four Industries along with other segment leaders and is now a part of the world’s largest aluminium trussing and staging manufacturer. 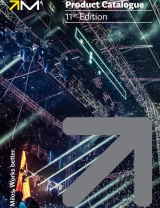 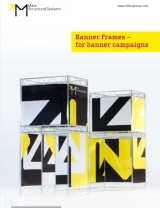 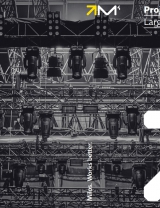 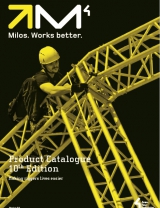