Ever since its formation in 1970, Midas has had a long history of innovation and leadership in the world of audio mixing consoles.

The explosion of musical talent in 1960’s Beatlemania Britain also gave rise to a nascent electronic musical instrument industry and as it gave way to the musically more progressive 1970’s a company called Midas Amplification was formed in London by Jeff Byers and Charles Brooke, manufacturing transistorised guitar amplifiers and speaker cabinets.

In 1971, another company was formed in England by brothers Philip and Terence Clarke, which produced coin-operated car washing and vacuuming machines. The company grew its business in Australia by getting into the production and installation of technical equipment for recording studios. The name of this company was Klark Teknik – a globally recognised brand today which acquired Midas in 1987.

Merger of the two companies was effective and brought immediate success - Midas XL2 mixer console was successfully launched in 1988, while production of the innovative DN735 recorder and DN500 dynamic processor was started in 1989.

PR 40 mixing console series (often referred to as PRO40) became a major product for Midas in the beginning of the 1980's.

Two new products were created in 1998 and 1999 – Heritage 3000 and – Heritage 2000. Both of these mixing consoles along with the already existing Midas XL4 became the concert touring industry standard for the biggest names on the stage.

For more than 40 years the innovative and award-winning products from Midas and Klark Teknik have been leading the professional audio industry and setting new quality standards.

Today, Midas is a member of the Music Group holding company.

GORS, the Embassy of Latgale 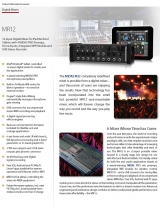 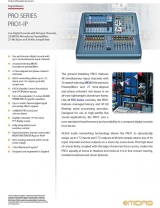 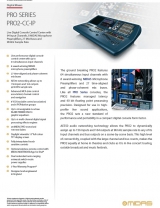 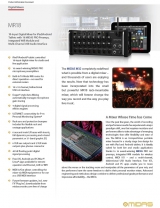 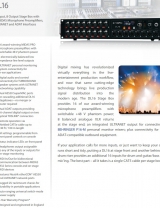 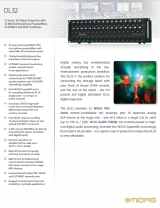 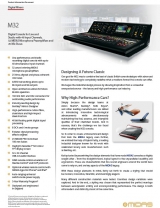 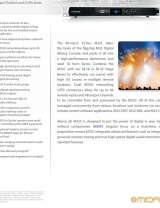 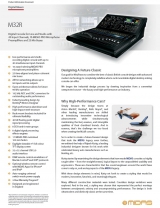